"Another cigarette and a shot of whiskey. It would be a cold and lonely night like any other, if I were not called to investigate an ingenious murder at the Casablanca Hotel..."

Thomas Falken is a retired police detective, facing the midlife crisis, divorced and far from his children. He is tired of dealing with common cases like scams, robberies and adulteries. His monotonous life has suddenly changed when he got a call to investigate a murder that appeared to be much more complex and deeper than any other case he has been used to. Mystery City is a dirty, dangerous place. A cosmopolitan city, alive, vibrant and full of puzzles!

Mystery City is an interactive fiction, a graphic/text adventure game by Rogerio Biondi picturing the Noir Movie theme. It has been released digitally by Loopdigital, with a possible deluxe physical edition coming a few months later. The game is greatly inspired by the great adventures of the past, such as the Infocom and Aventuras AD releases. It tries to revitalize the genre while paying an homage to those great games of the past. It's also a hardcore adventure, whose puzzles require cunning, lateral thinking and some must be solved outside the game.

Mystery City is currently available for the following computer systems and languages:

Spectrum Next has machine specific improvements and the game will take advantage of the hardware.

The game uses the simple syntax based on two or three word logic, such as OPEN DOOR.  If you feel confused, when playing, you should type the command: LOOK AT NOTEBOOK. The game will present your notebook where you'll track your progress, and you'll get the basic overview of the game and how to play it.

Type VERSION and CREDITS to see which version of the game you're running and who contributed to the development of the game.

I've created this game only for pleasure and hope you like playing as much as I had designing and developing it. Mystery City is a project that has been envisioned several years ago but never implemented properly.

If you like and want to support this project as well as other games on Itch.io, please rate, comment it and donate.

Sign up the Newsletter to be informed about updates and new projects by Loopdigital.

Commodore Plus212 days ago

The c64 version is complete? I see that is showed as "experimental version"

Ok no problem I see someone has managed to buy the last copy now :( I can't even make a donation for this game, but it allows a free download. Please consider making another batch or even a standard edition physical copy.

Hi I would like to buy a physical copy of this game but nothing happens after I click on Paypal :( Other pages seem to work ok. 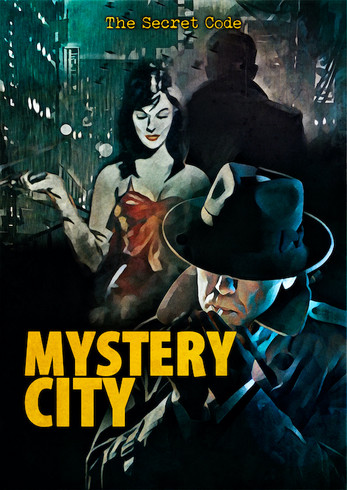 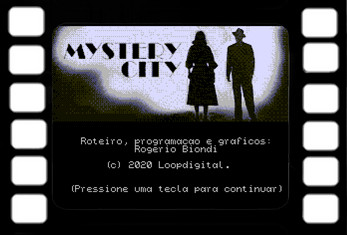 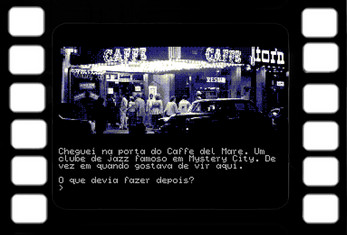 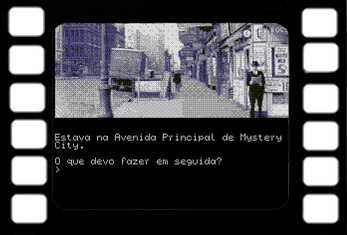 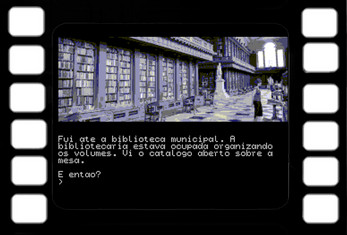 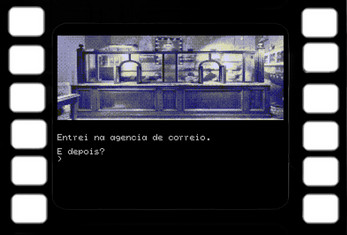 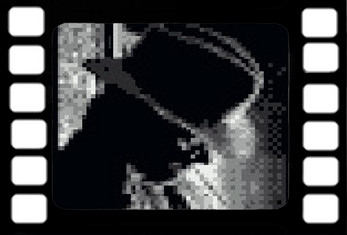 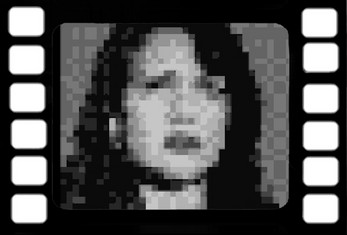 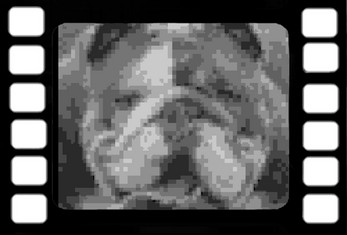